"I’m very thankful that God sent me a kidney through my own pastor." - Jeremy Whitham

Jeremy Whitham regularly attends church with his family near their home in Osceola, Missouri. Despite his autism and diabetes, he is high-functioning and has lived in his own house for over three years. He likes to swim in his free time. In 2017, Jeremy’s kidneys began to fail, and he required a transplant. He and his family went to their pastor to pray they would find a donor but, as it turned out, the pastor himself was the answer to their prayers.

Jeremy, 36, noticed he was unexplainably gaining weight and his skin was changing color. One morning, he woke up blind. He called his father, who took him to the nearest emergency room, and he was transferred to Saint Luke’s East Hospital. Tests showed his kidneys were shutting down and his blood pressure was extremely high, enough that doctors couldn’t believe he could still stand. He spent two weeks in the hospital and slowly regained his sight. After that, Jeremy was referred to a Saint Luke’s nephrologist to begin dialysis for his failing kidneys.

“The cause of his kidney failure was diabetes,” said W. James Chon, MD, Saint Luke’s Medical Director of Renal Transplant Program. “He was on peritoneal dialysis seven days a week, which uses a catheter through the abdomen. Eventually, as his residual kidney function declines, he is likely to end up on hemodialysis, which is much more complicated.”

Doctors soon realized Jeremy needed a kidney transplant. He and his mother searched for a kidney donor by advertising it on social media and asking acquaintances to get tested, but they had no luck. They a asked their church’s pastor, Jack Coultas, to pray for Jeremy at a home prayer group he led. Jack had known Jeremy and his family for ten years and felt that God wanted him to get tested to see if he and Jeremy were a match.

“When they first mentioned he needed a kidney donor, it just instantly hit me that it would be right for me to find out if I could even be a donor,” Jack said. “So I talked to my wife and said I was going to get the blood test and go from there, and she was fully supportive of that.”

Miraculously, Jack was a perfect match. He said the Lord told him giving his kidney to Jeremy was what he needed to do. The transplant took place at Saint Luke’s Hospital of Kansas City in January 2020 and was a complete success.

“I’ve been doing wonderfully,” said Jeremy. “I feel better than I have in years. Life is easier because I don’t have to ever be on dialysis again. I’m very thankful that God sent me a kidney through my own pastor. With God, anything is possible.”

Jeremy is now living his adult life and happy to be swimming again. He looks forward to a future of possibilities. Jack jokes that Jeremy got his better kidney because his health since the transplant has been fantastic.

“This is one of the best ways you can bring life back to a person,” Jack said. “Just seeing where Jeremy was when he was on dialysis to where he is now, it’s just a complete transformation. I would do it a hundred times over.”

More than 100,000 people like Jeremy are waiting for a life-saving transplant. Register as an organ donor now at DonateLife.net. 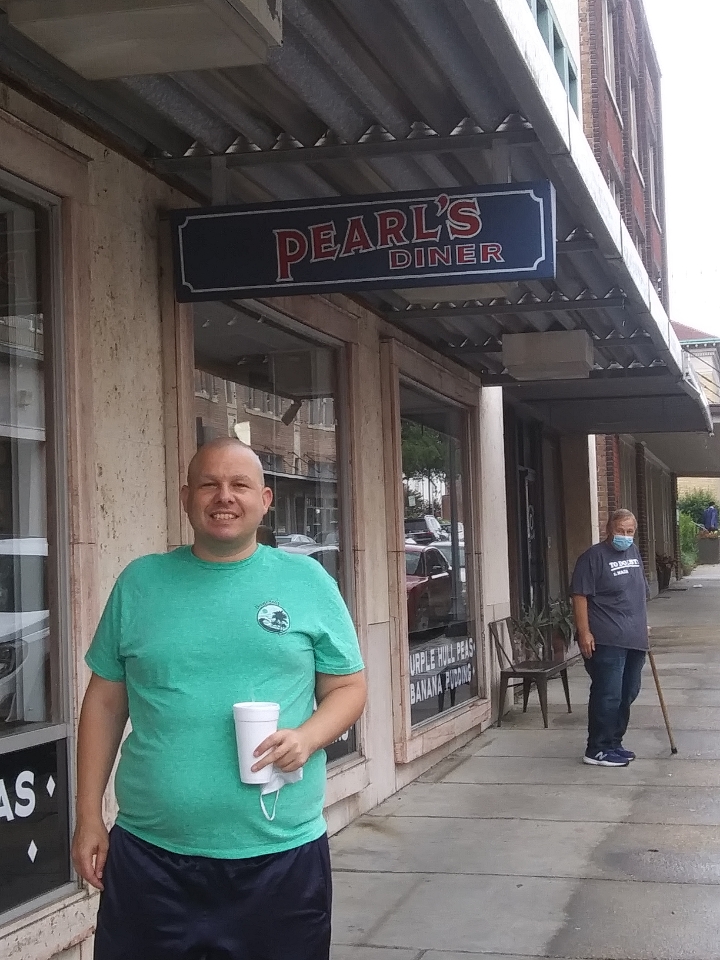 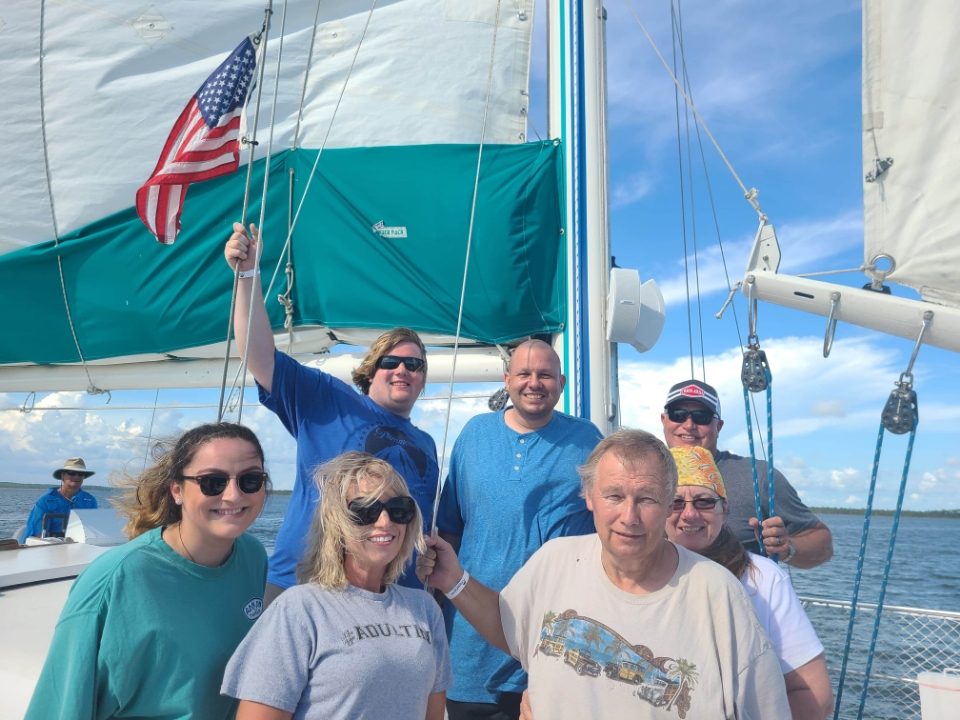 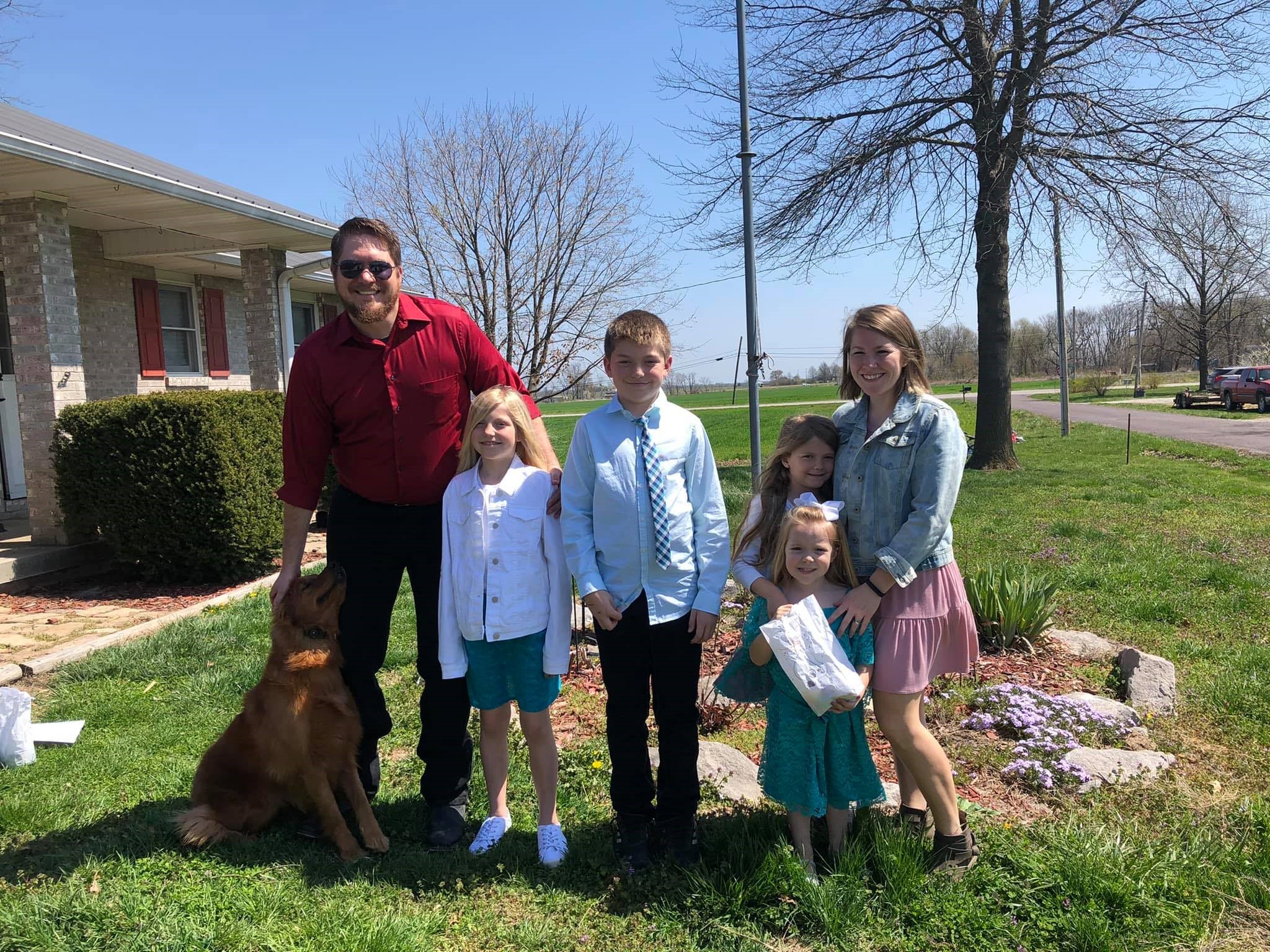 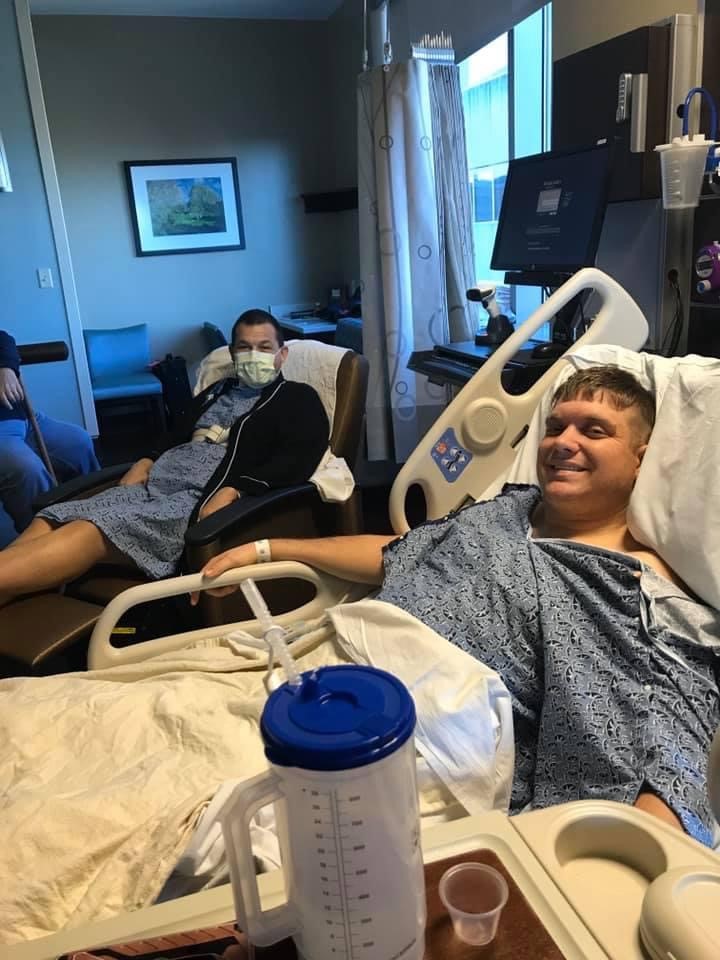 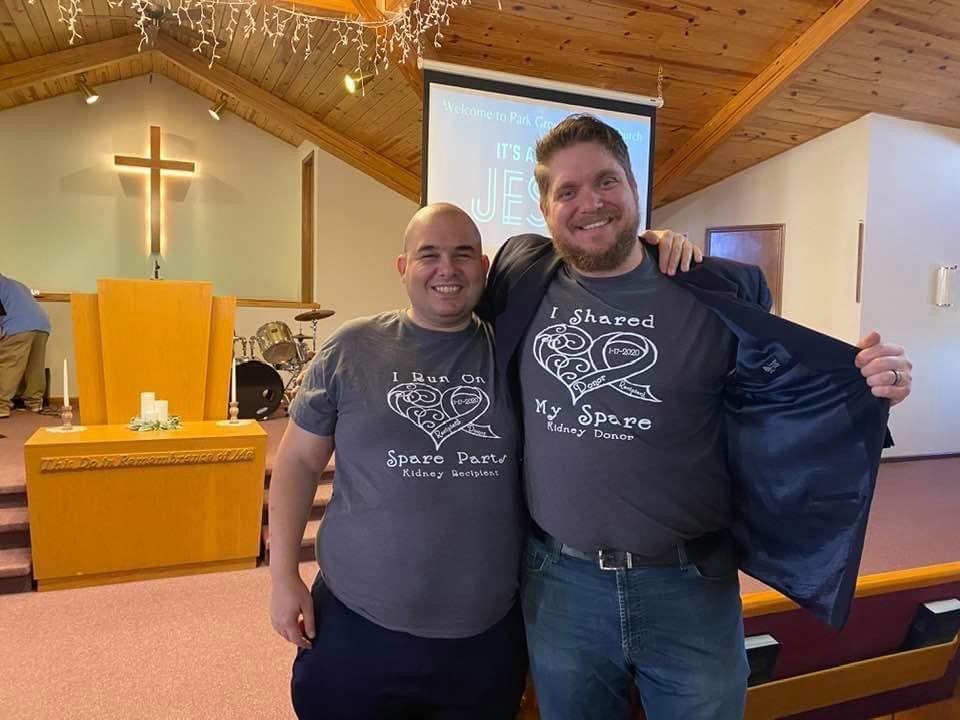